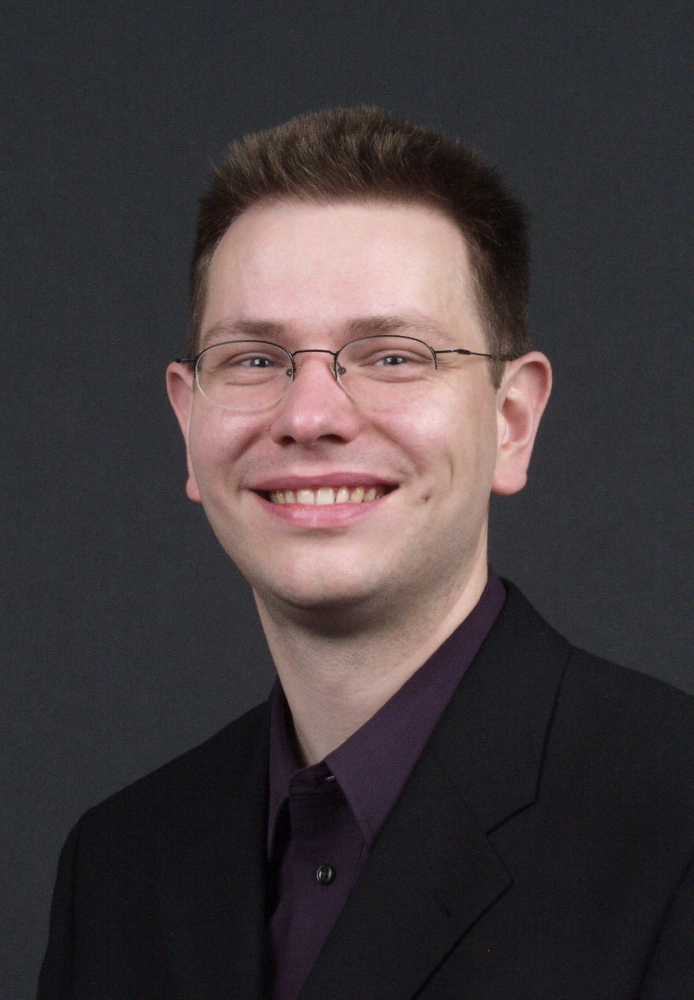 “I am delighted that the long-standing research partnership between Leipzig University and Vanderbilt University has now culminated in Jens Meiler’s Humboldt Professorship. This will unlock new horizons for Professor Beck-Sickinger’s already highly successful area of research into molecular mechanisms. It will also considerably strengthen our degree programme in Pharmacy at the Faculty of Medicine,” commented Professor Beate Schücking, Rector of Leipzig University.

The University is also seeking to bolster the research profile area of Molecular and Cellular Communication. To this end, Leipzig aims to attract Professor Jens Meiler – a renowned researcher currently working with innovative modelling methods at Vanderbilt University in the US – to the city, where he would be involved in the Pharmacy programme. Leipzig University has already issued its invitation. With the news that it has secured the highly prestigious Alexander von Humboldt Professorship, Leipzig can offer Jens Meiler a particularly attractive working environment. The aim is to attract an outstanding scientist from a top American university to our university. “It would also be the first professorship for pharmaceutical chemistry within a medical faculty in Germany,” explained Professor Christoph Josten, Dean of the Faculty of Medicine.

Meiler studied chemistry at Leipzig University, received his doctorate from the University of Frankfurt and then moved to the University of Washington as a postdoctoral fellow. Since 2005 he has been Professor of Chemistry, Pharmacology and Biomedical Informatics at Vanderbilt University. In 2016, Professor Meiler was a visiting scholar at Leipzig University and conducted research on peptide hormone-controlled receptors together with scientists from various disciplines. These receptors are of particular interest to Jens Meiler because they are promising starting points for drugs. The receptors are located on the cell surface, playing an important role in communication between cells and their environment. A detailed understanding of the structure of these receptors helps in the development of new drugs with fewer side effects, for example for patients with cancer or Alzheimer’s disease. In the future, drugs could be synthesised in such a way that their active substances influence the cell from the outside instead of having to penetrate it. Meiler is developing algorithms that simulate such receptors in computers and thus enable the development of active substances.

Alexander von Humboldt Professorship
The Alexander von Humboldt Foundation employs a rigorous selection process to award Germany’s most prestigious international research prize. Its aim is to enable German universities to appoint world-leading researchers who are based abroad and to offer them internationally competitive conditions for pioneering research. The prize money of up to five million euros is intended to finance the first five years in Germany.

Partnership to focus on promoting and investigating the Colombian peace process.

Condolences for victims of the violent attack at Heidelberg University

Dr. Susanne Röhr has been awarded this year's prize for health services research in psychiatry and psychotherapy by the German Society for Psychiatry and Psychotherapy, Psychosomatics and Neurology (DGPPN).

Development of the scientific software system OpenGeoSys gets honored.

The team 'NanoTubeTEC' around Sabrina Friebe, Astrid Kupferer, Philine Jauch, and Suzanne Arnold could successfully prevail against 34 teams and individuals at the idea competition of the 'Leipzig Founders' Night'...

Prof. Dr. Maren Röger has taken over the management staff at the Leibniz Institute for the History and Culture of Eastern Europe (GWZO) in Leipzig as of 01.11.2021. She succeeds the long-time director Prof. Dr. Christian Lübke, who is retiring for reasons of age.

The University of Leipzig has improved slightly in a nationwide comparison in the recently published "University Ranking by Equality Aspects" by the Center of Excellence Women in Science and Research (CEWS) and defended its top position in Saxony.

Professor from Ethiopia at the University of Leipzig via Humboldt Foundation

The German Centre for Integrative Biodiversity Research (iDiv) Halle-Jena-Leipzig has succeeded in its application for further funding from the German Research Foundation (DFG).

This year, Leipzig University – this time together with the Max Planck Institute for Mathematics in the Sciences – has once again attracted Germany’s most valuable research prize...

In a project financed by the German Federal Ministry of Education and Research (BMBF) and running until the end of 2023, Leipzig scientists are investigating the potential of residual and waste materials in West Africa...

Leipzig University has once again managed to secure Germany's largest endowed research prize this year: Prof. Dr. Oskar Hallatschek from the University of California, Berkeley (USA) can now be appointed to the Alma Mater Lipsiensis.

Fundraiser for international students in need

The Leipzig Science Network is very pleased to point out a current fundraising campaign by four members.

Today, the Joint Committee of the German Research Foundation (DFG) awarded the 2021 Gottfried Wilhelm Leibniz Prize to four female and six male researchers. One of them is Nico Eisenhauer...

Leipzig University has secured another Alexander von Humboldt Professorship. The alumnus and chemist Professor Jens Meiler, of Vanderbilt University (US), can now be appointed to the Alma Mater Lipsiensis.

We use cookies on our website. Some of them are essential for the operation of the site, while others help us to improve this site and the user experience (tracking cookies). You can decide for yourself whether you want to allow cookies or not. Please note that if you reject them, you may not be able to use all the functionalities of the site.